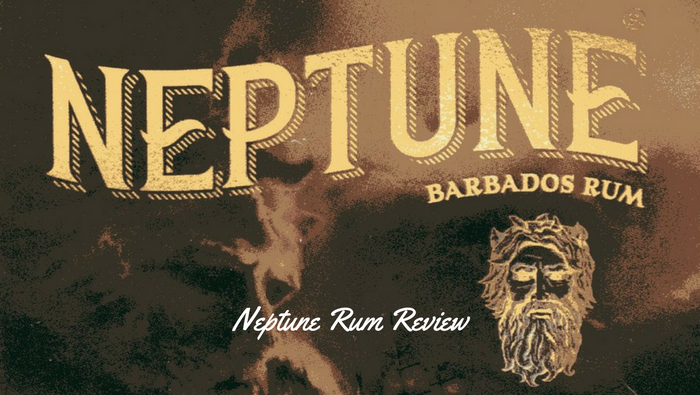 I have been patiently waiting to taste this rum for over a week now. I ordered it, but then it needed a signature, I wasn’t home, so the Post Office’s red slip of doom confronted me on my door mat. Then, once I’d collected it, I made the decision to exercise will power and save it for the weekend. So last night, after a particularly long and tough week, I finally cracked it open.

I discovered Neptune Rum at Imbibe Live this year. I was (and still am) looking for British companies to profile with interesting stories to tell, but definitely was 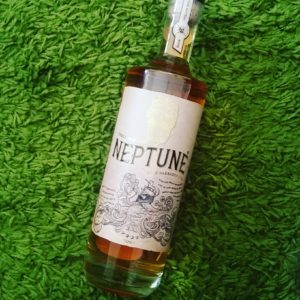 n’t expecting to happen upon a rum brand. In fact, there were a few at Imbibe, but that’s for another post. It’s really exciting that UK companies are experimenting with importing and blending rums. For me, rum is the most complex of the spirits, plus aged rum is my favourite spirit and we often drink it neat or on the rocks as an alternative to whiskey.

Neptune rum is a glorious amber colour, bottled in a simple glass bottle with a cork stopper and distinctive, piratey branding, which I love. That grog heritage, that association with the sea, travel, hunting for buried treasure, makes me feel like rums can take you on a real journey. For example, this rum is from Barbados, so shares similarities with Mount Gay, though has a more vibrant orange hue to it.

The blurb on the bottle reads

A high quality three year old golden Rum, lovingly distilled at the Foursquare Distillery, situated on the southern slopes of Barbados. Neptune Gold is aged in bourbon oak casks to produce a golden delight of warm, fruit and pepper experiences.

Disregard the god of the oceans at your peril and give thanks for a secure voyage and a safe return.

And if you do get wave-tossed and thrown on shore…

may a bottle of Neptune Rum be washed up beside you to console you in your hour of need.

The smell is warm, with hints of vanilla, orange and spice. The flavour is very buttery and smooth. I felt it hit the middle and sides of my tongue. It’s a perfectly sippable rum, though we were recommended to try it with Fevertree ginger ale. Call me a heathen if you want, but I’m actually not too precious about my mixers. We had Schweppes in the house and that’s what I used and it was tasty as. It has similarities to Jameson’s, which I know is a whiskey, but it retains the buttery flavour. But don’t over mix it. I’d recommend 1 part rum to 2 parts ginger ale, any more you’ll lose the subtleties of the alcohol.

You can buy Neptune Rum on Amazon 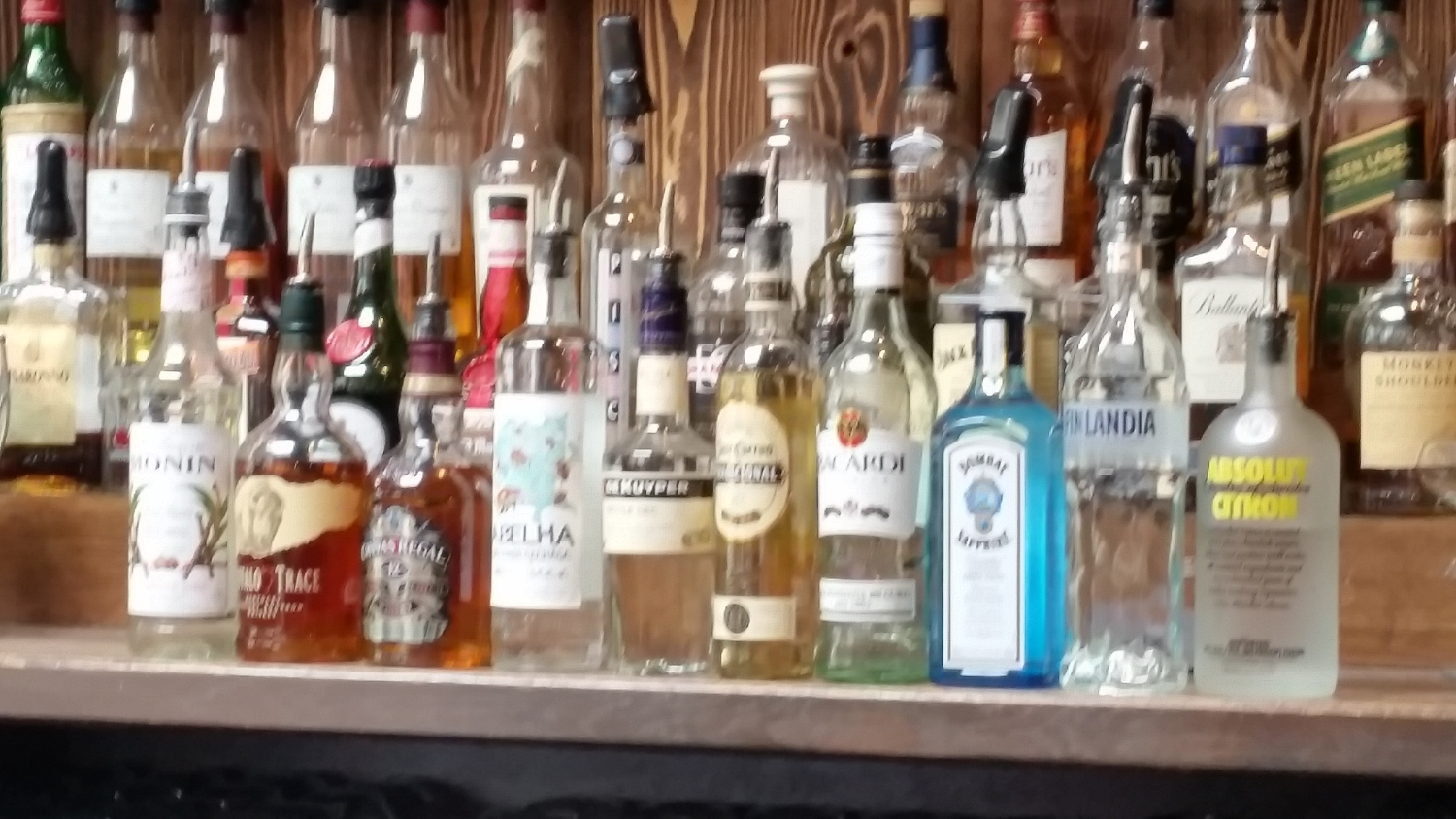